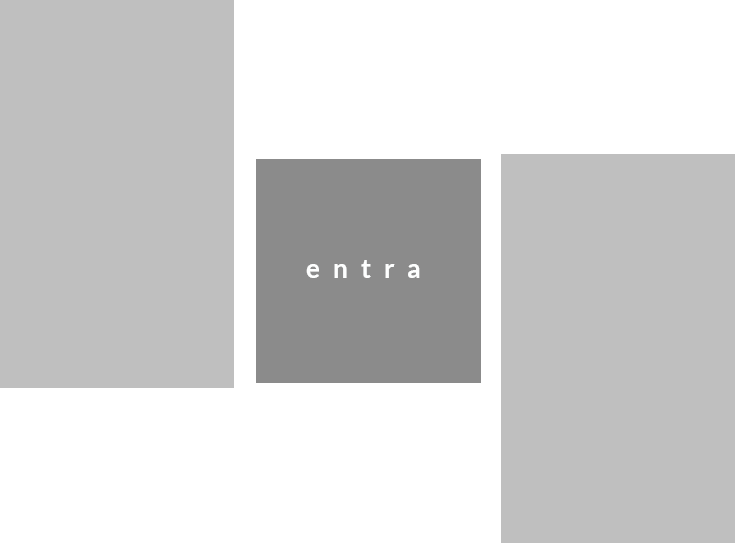 Public electricity and heat production contributes around 30% of all CO2 emissions and 26% of all GHG emissions in the EU-27, thus contributing to global climate change. Carbon dioxide, along with other gases, reduces the earth’s albedo, thus increasing the warming effect of the sun.

OECD - Electricity and heat generation. This table presents gross electricity and heat production from each energy source such as nuclear, hydro, combustible fuels, geothermal, solar, wind and other sources as well as the breakdown according to the type of plant (electricity only, CHP or heat only). Inputs by type of fuel are also provided.

“Modern renewable heat” covers direct and indirect (i.e. through district heating) final consumption of bioenergy, solar thermal and geothermal energy, as well as renewable electricity for heat based on an estimate of the amount of electricity used for heat production and on the share of renewables in electricity generation. 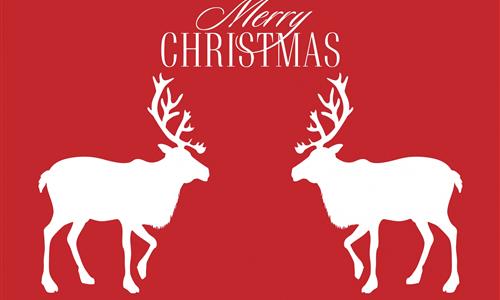 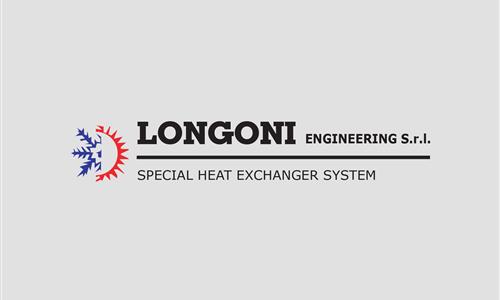 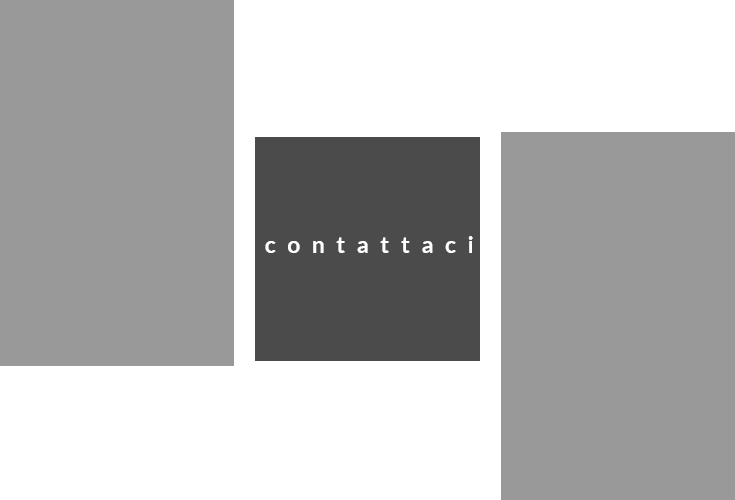